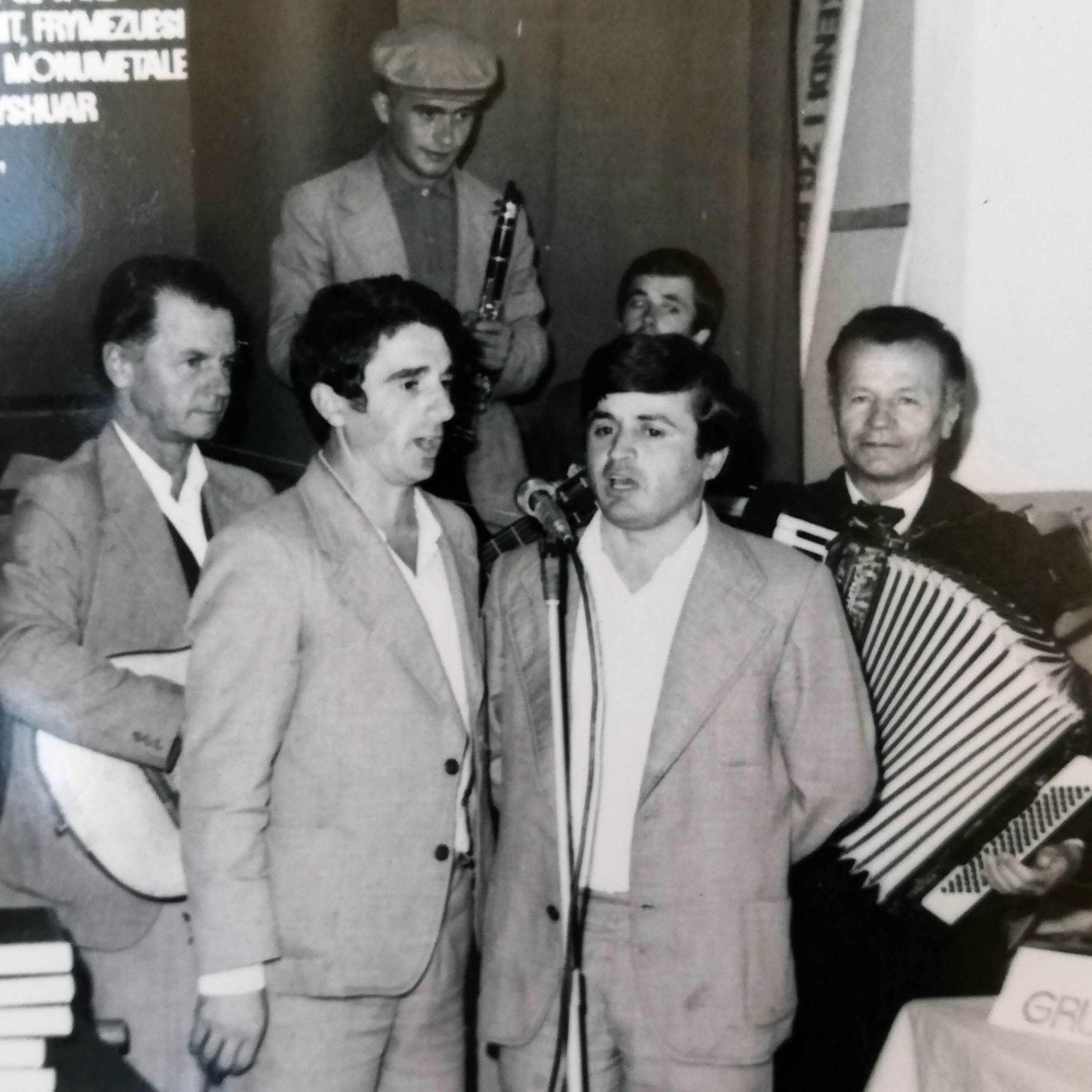 Ornella Darova is the granddaughter of Muhameti Darova. She is a PhD student at the University of Pennsylvania, and here she shares the story of her musical ancestors in Pogradec....

The town of Buçimas, where NG Albania is headquartered, used to be called Starova. The Starova family was notable in the pre-Communist era. Sulejman Starova was a congress member in the 20s during the time of King Zog, serving three terms as Minister of Finance. His nephew Nevruz Starova, who later changed his surname to Darova, was a journalist and professor. He directed several schools in different cities in Albania, publishing articles in the leading newspapers of the day. He also established the Boy Scouts in Albania in Pogradec and Vlora in 1927.

Nevruz Darova had five sons and one daughter. All five sons were talented musicians, and each played a different instrument. They formed a band that was famous throughout Albania during the communist era. They were the Darova brothers or, as many knew them, the Beatles of Pogradec. 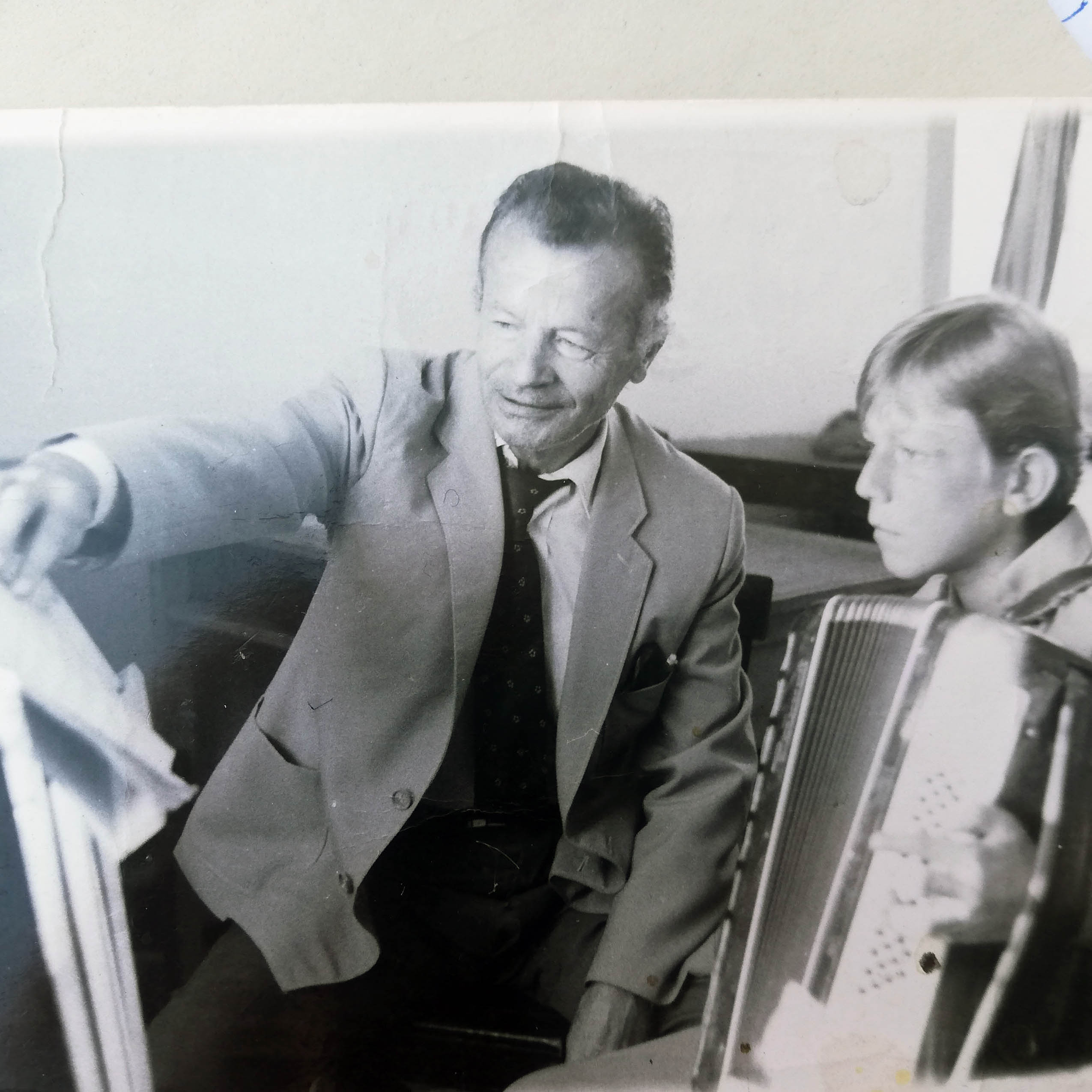 The oldest brother, Muhameti (grandfather of the author of this article), discovered his music talent thanks to an Italian nun's gift: a harmonica. Then, the well-known pianist Rexhep Zëmblaku taught him to play the piano. His brothers Mentari and Agim leared the drums and the guitar, and the brothers' band played for some time at the famous hotel "Vollga" in Durrës.

Their early success coincided with the start of the Communist regime in Albania. Younger brother Ylber Darova was just 17 when he was arrested by the communists for political activity. He was sentenced to 101 years of prison. The Darova family lost their home and possessions and were relocated to live in poverty in a hut in Pogradec. Over the course of 30 years in prison, Ylber was jailed in the notorious Burrel, Spaç, Qafë e Barit, Tepelena prisons. 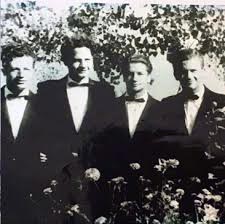 His brothers continued playing together as a band. The youngest, Ilirjani, joined them, playing the contrabass. Agim sang; Muhameti arranged the songs. Mentari was very charismatic, and he used to do stand-up comedy along with the concerts. Now based in Pogradec, they played at the hotel "Turizmi". That's when they became very successful. Lasgush Poradeci was a fan and always went to their concerts. They were a miracle of beauty in the middle of the sadness of the regime. For a brief period, even Ylberi was able to join them, playing the saxophone. Agim Darova managed to get an electric guitar at that time: it was the only electric instrument in the whole country. 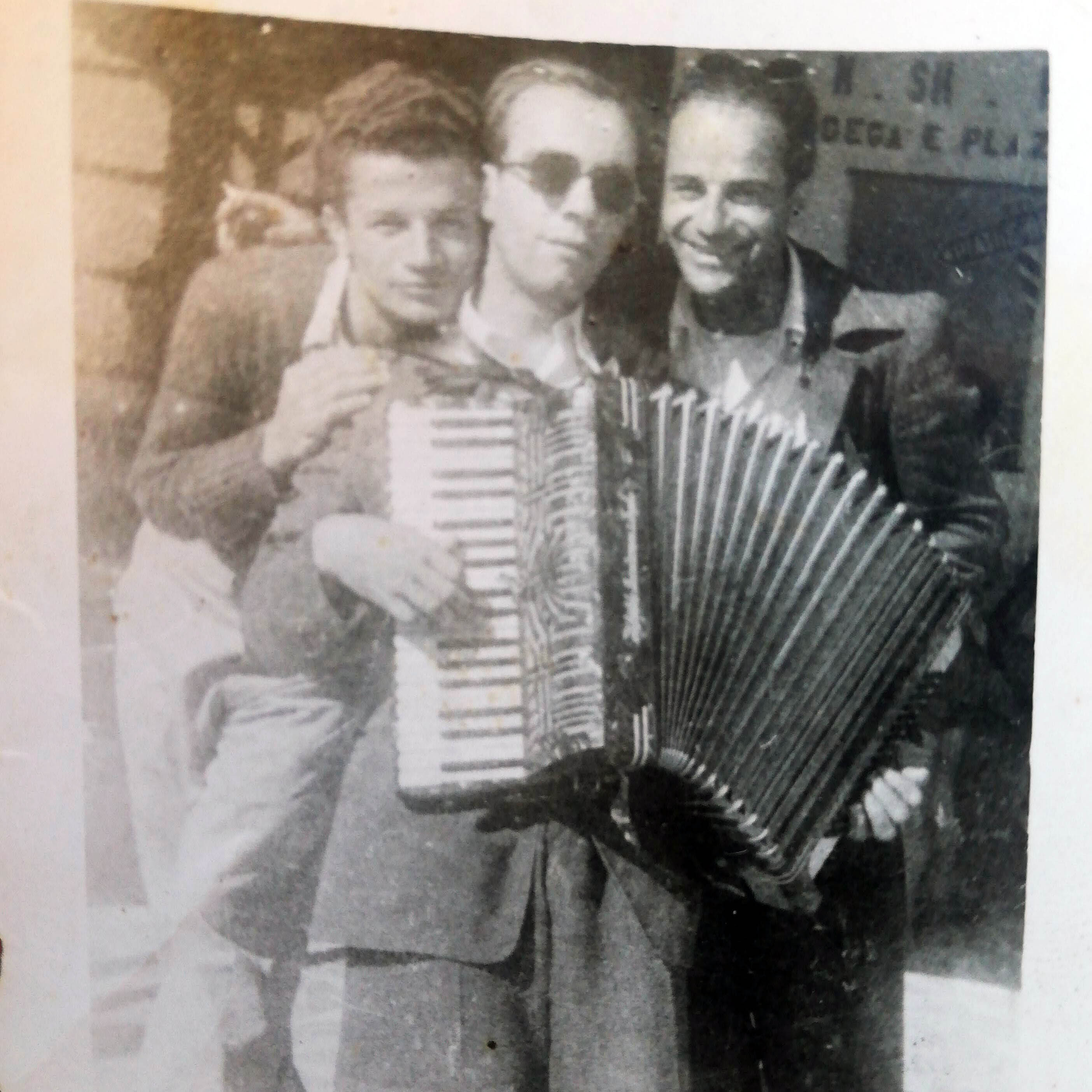 Until one day, when Mehmet Shehu [Prime Minister of Albania, 1954-81] attended one of their concerts in Pogradec. The Romanian Minister of the Exterior was visiting Albania and the Darovas played a Romanian song in his honor. The Romanian Minister told Shehu that that band would be a success anywhere in the world. When Shehu looked into the Darova family and learned that they were a politically persecuted family, he decided to shut them down. The brothers were all deported to different cities, so that they could not play together anymore.

Even separated, the brothers continued playing and making music, anonymously creating new songs that even the communists couldn’t resist playing and singing. Now that they all passed away, their music lives on. Even in songs we don't know about. 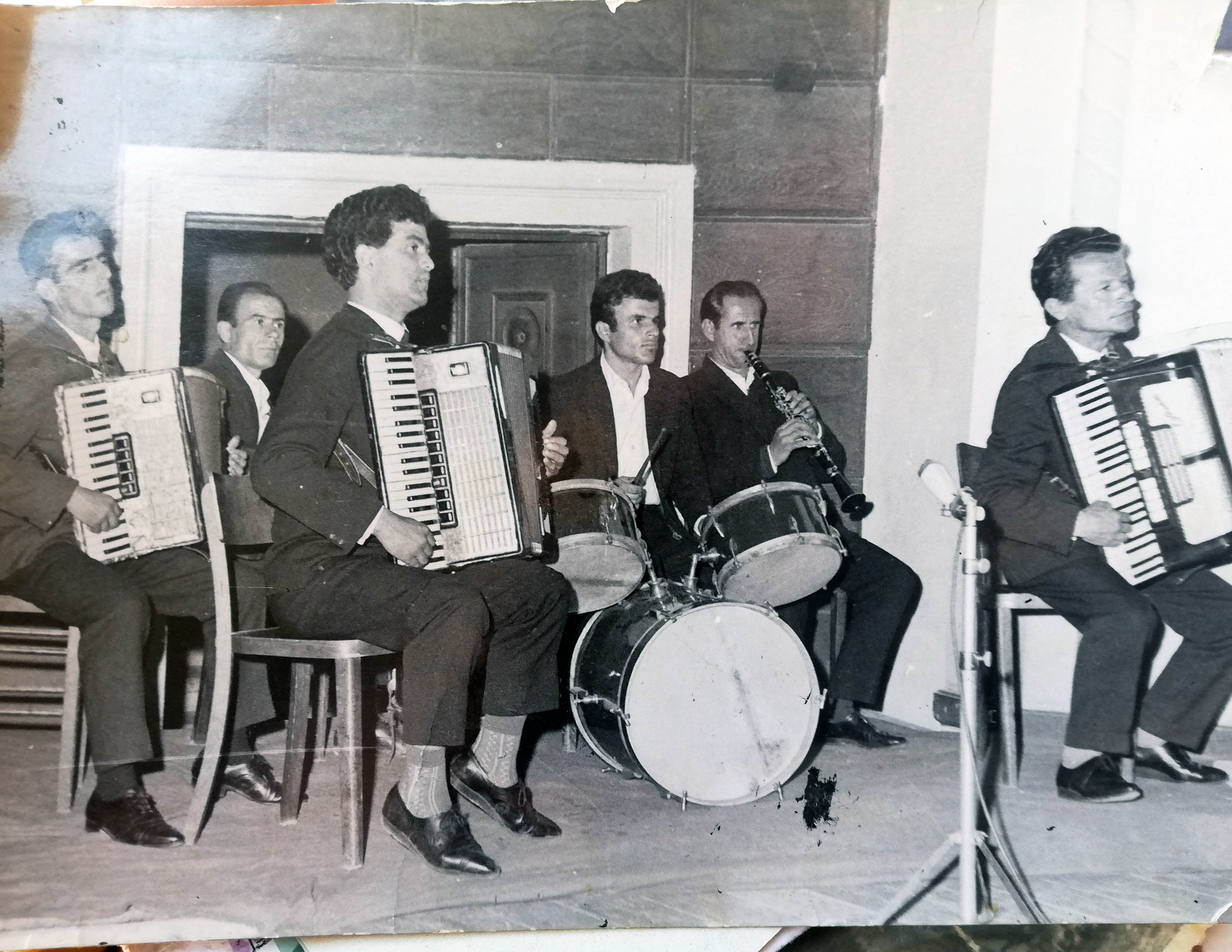