It all started on a late March evening in 1992. I was born in a typical house located a little south of Birmingham, Alabama to two parents and five older siblings. My father was a pastor of a local church at the time and my mother was focused on raising and homeschooling her children. I don’t have many memories of those first couple of years… Some of my earliest memories comes from after we moved to England.

My dad wanted to pursue his PhD in Theology from Cambridge University, so our family (now grown to 7 total children) headed across the pond. I remember a variety of things from this part of my life but mostly just the inside of our duplex housing. And constantly peering out the window through the falling rain, wishing I could be out there instead of inside.

After a couple of years in the U.K. (and another child), my parents moved our family to a small town in northern Idaho where my dad would be working as a professor at a local liberal arts college. Most of my childhood and growing up years were spent there in Idaho through the dry, dusty summers and long, cold winters. 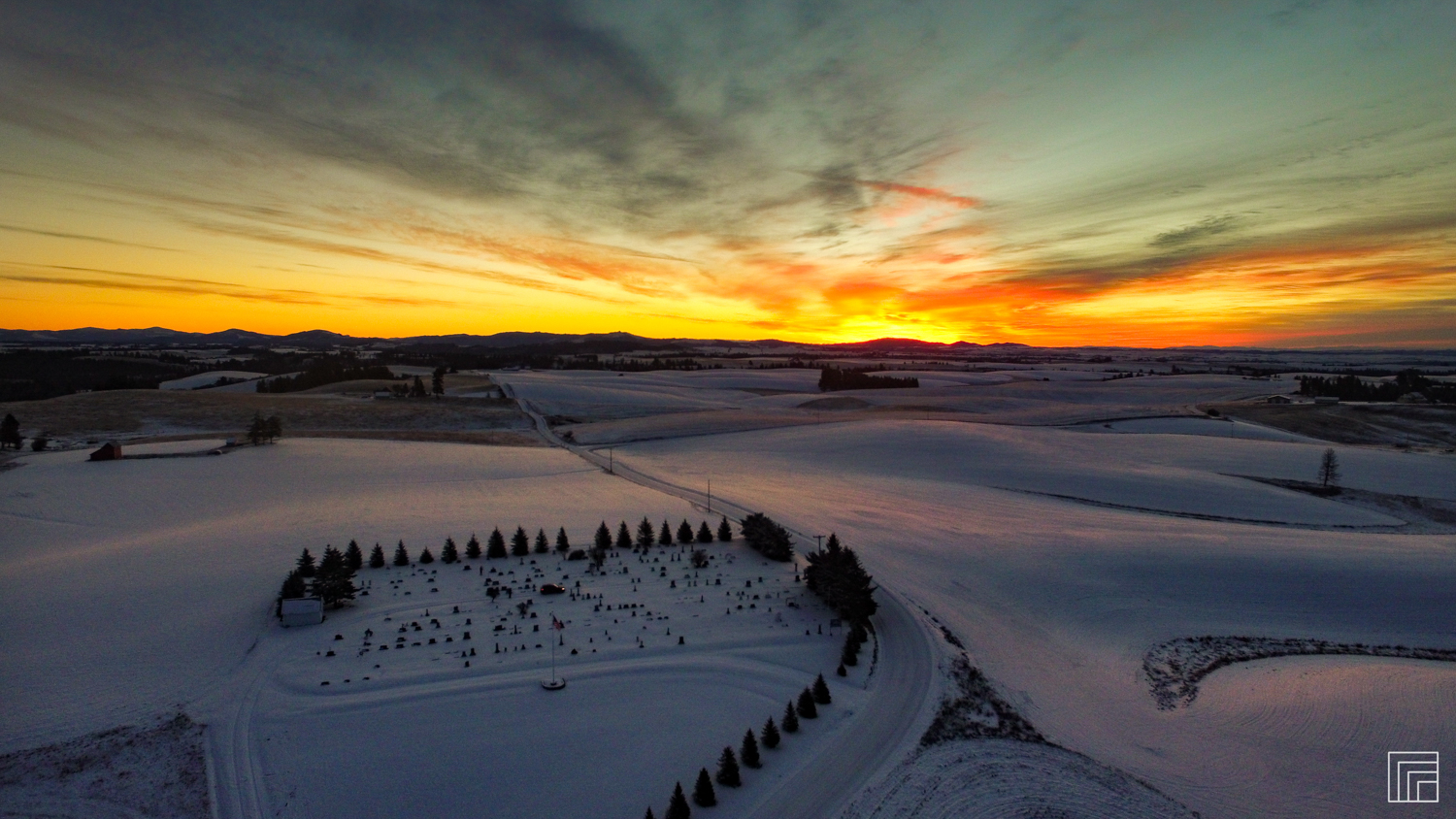 Over the 12 years I lived in Idaho so much happened, as one would expect. My parents had two more children (making me forever known to family friends as “Number 6” out of the 10). My father taught Theology, Literature, and more at a small college – in addition to pastoring a local church plant, while my mother became a licensed midwife and helped deliver many of the babies in the church.

I was homeschooled through elementary and middle school, with some mixture of being taught by my parents, DVD class sets, and being tutored by former (and current) students of my father. In the 10th grade, my wish finally came true, and I was enrolled in the local Christian school. Finally, I could be around friends during the day, have a set school schedule, and – most importantly to me – participate in organized sports.

My father had been a basketball player when he was younger and so throughout our childhood, we naturally leaned that way as well. I have many fond memories of watching my older brothers play in tournaments, and as a 16-year-old I was finally able to start participating in those same tournaments. I had been playing since I was young, but to have an actual team to play on was a dream come true.

I dedicated most of my life to playing basketball for the next few years and after being recruited by a few different colleges, I ended up attending a small Division III school in north Georgia – 2500 miles away from home. My main purpose behind choosing this school, at the time, was to be able to play basketball at the collegiate level. Something that I had dreamed of since I first got that orange ball through the metal rim. 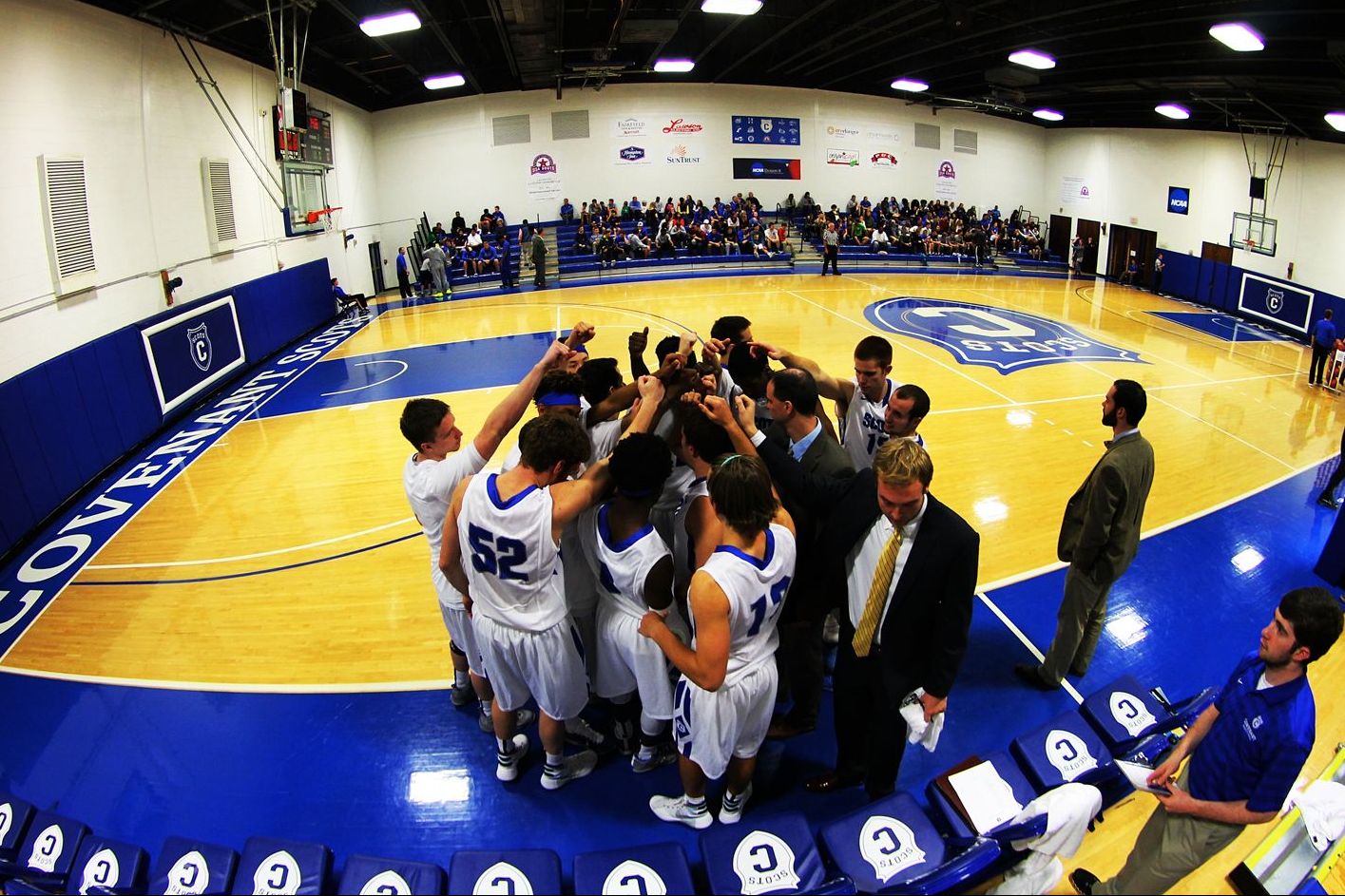 During the four years in college, I dove into my studies as well which led to me graduating with a degree in Community Development, and a minor in Youth Ministry. These two things combined led me to the next step of my life: Hawaii.

August of 2015, after graduating, I made yet another trans-oceanic move to Maui, where I knew exactly zero people. I had accepted an internship offer from a church there in the Children’s Ministry department. It was this move to the island chain in the middle of the Pacific that prompted the purchase of my first camera. I spent an incredible year on Maui exploring as much of the island as I possibly could and taking photos and videos along the way. 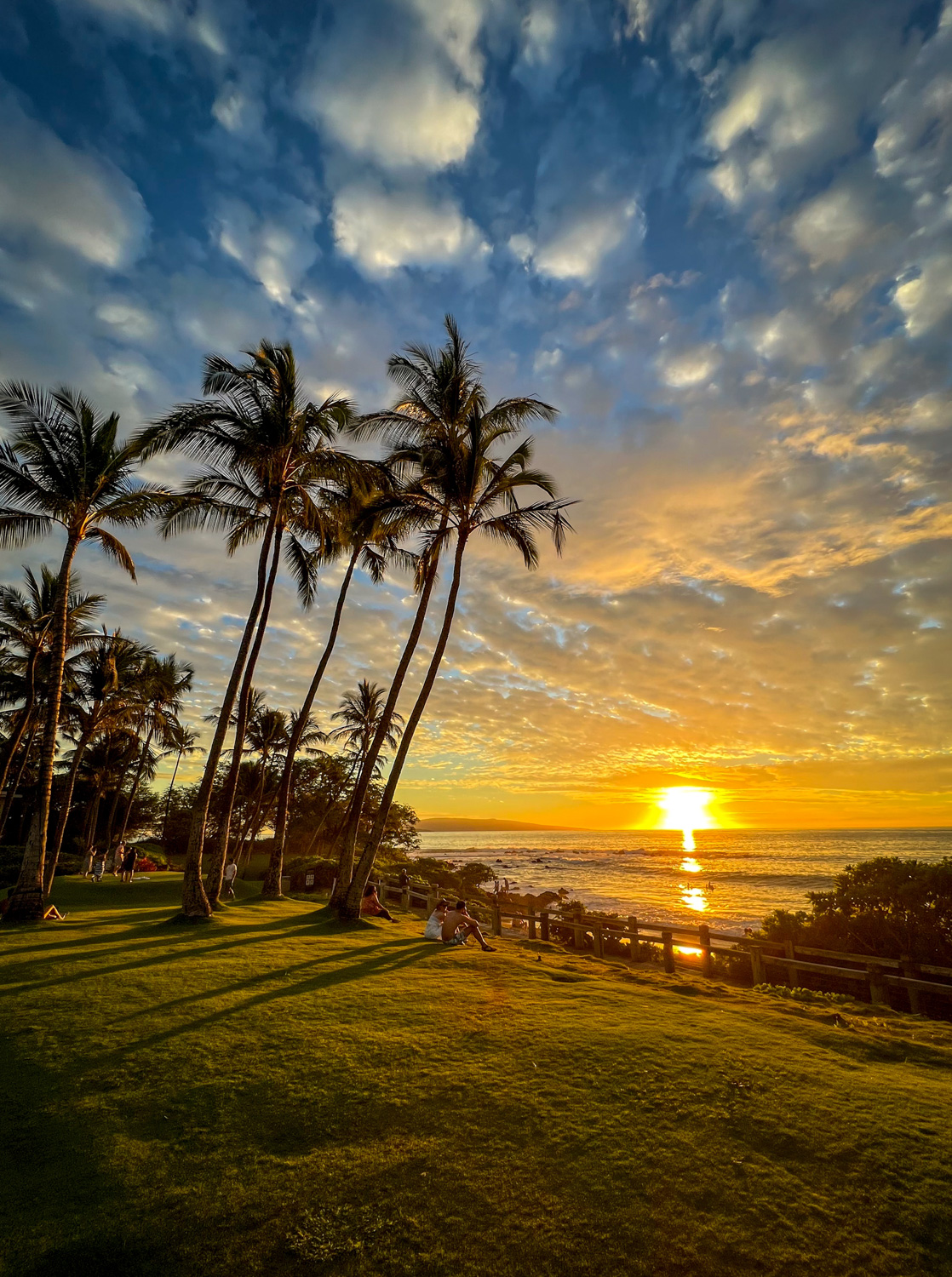 It didn’t take long for me to start getting an itch to see the rest of the world and document my life along the way. So, after that year in Hawaii, I made yet another move to Alabama (where my parents and younger siblings had moved while I was in college). I decided I would find work and travel whenever I could, making videos and taking photos. After working in the recreation department of a Baptist church in Birmingham for about a year, I had the opportunity to strike out as a freelance filmmaker. Which is exactly what I did.

Not wanting to be tied down to one place, I would spend much of each month traveling and then return to Birmingham for shoot days only to head out again and edit on the road. During these years I had the chance to do so many incredible things from boating through glowworm caves in New Zealand to camping in a rooftop tent in Iceland. It was during these travels that I first stumbled upon the small town in southeastern Albania. My father had been asked to give some lectures at NG University and since he knew I enjoyed traveling he asked me if I wanted to join. Little did I know that almost exactly a year after that visit, I would be exchanging emails with the marketing department at NG Albania trying to figure out how to move to Pogradec. 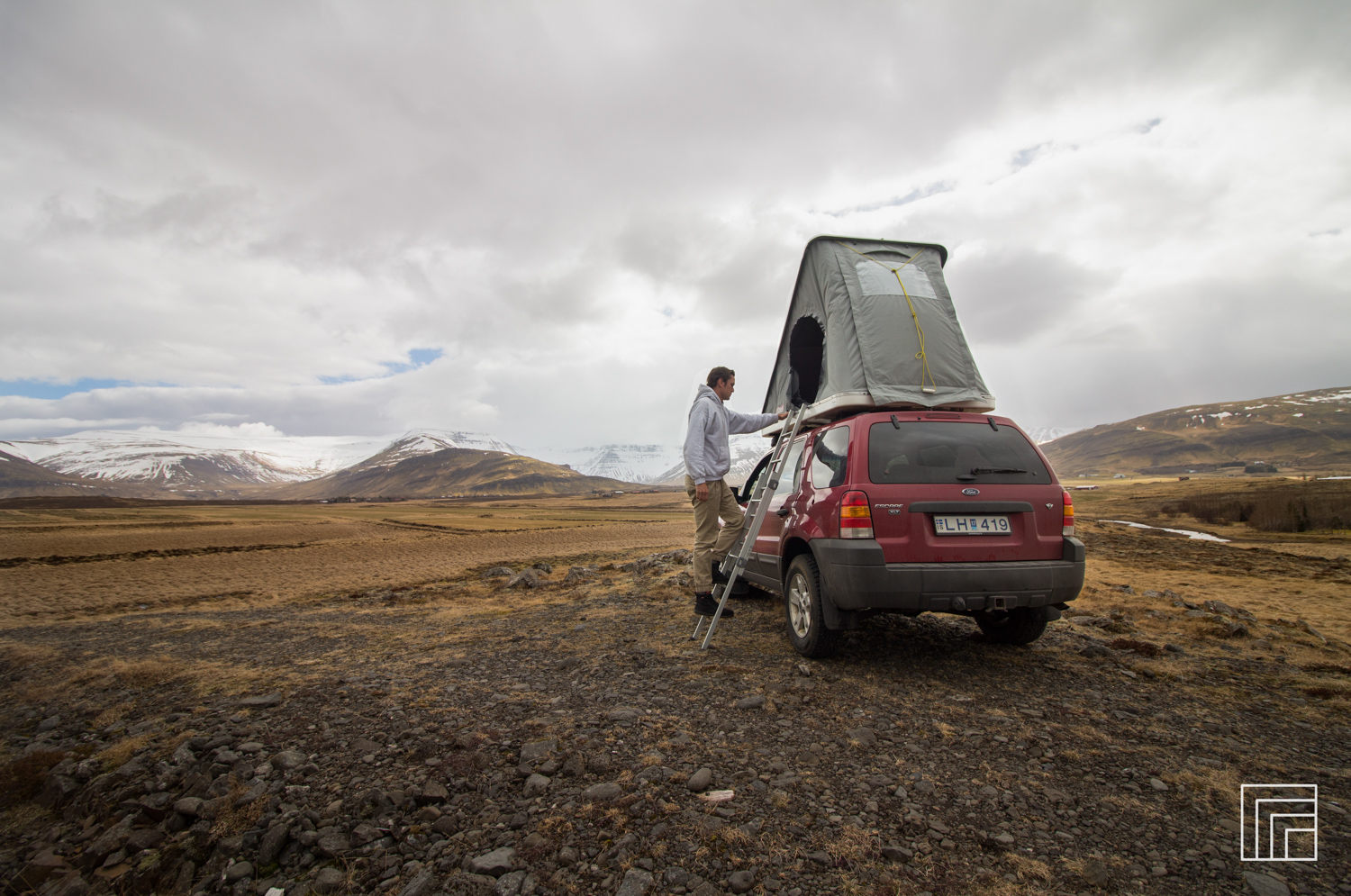 In August of 2018, I packed up all my earthly belongings into a handful of suitcases and boarded a plane to Albania, unsure of how long I would be there for but excited about the prospect of adventure. Well, it’s January 2023 now, and I’m writing this from my desk in the marketing office at NG Albania. Which brings us to now.

As of the beginning of 2023, I have been working with NG USA as the Communications Director. I will continue to live in Albania and work in the marketing office here, which will help in communicating accurately and telling the impactful stories that come out of Albania. The main reason for this article is to introduce myself to the friends of NG USA as I’m sure you will be hearing from me quite frequently moving forward.

I appreciate each of you that have taken the time to read our articles – a lot of time and effort goes into them. It is one of my goals as Communications Director to bring stories to you that are not only impactful and share the realities of living and working in Albania, but also are well written and captivating. Thank you to everyone that has helped NG USA, NG Albania, or any other part of Nehemiah Gateway, you are essential in the work that we do. 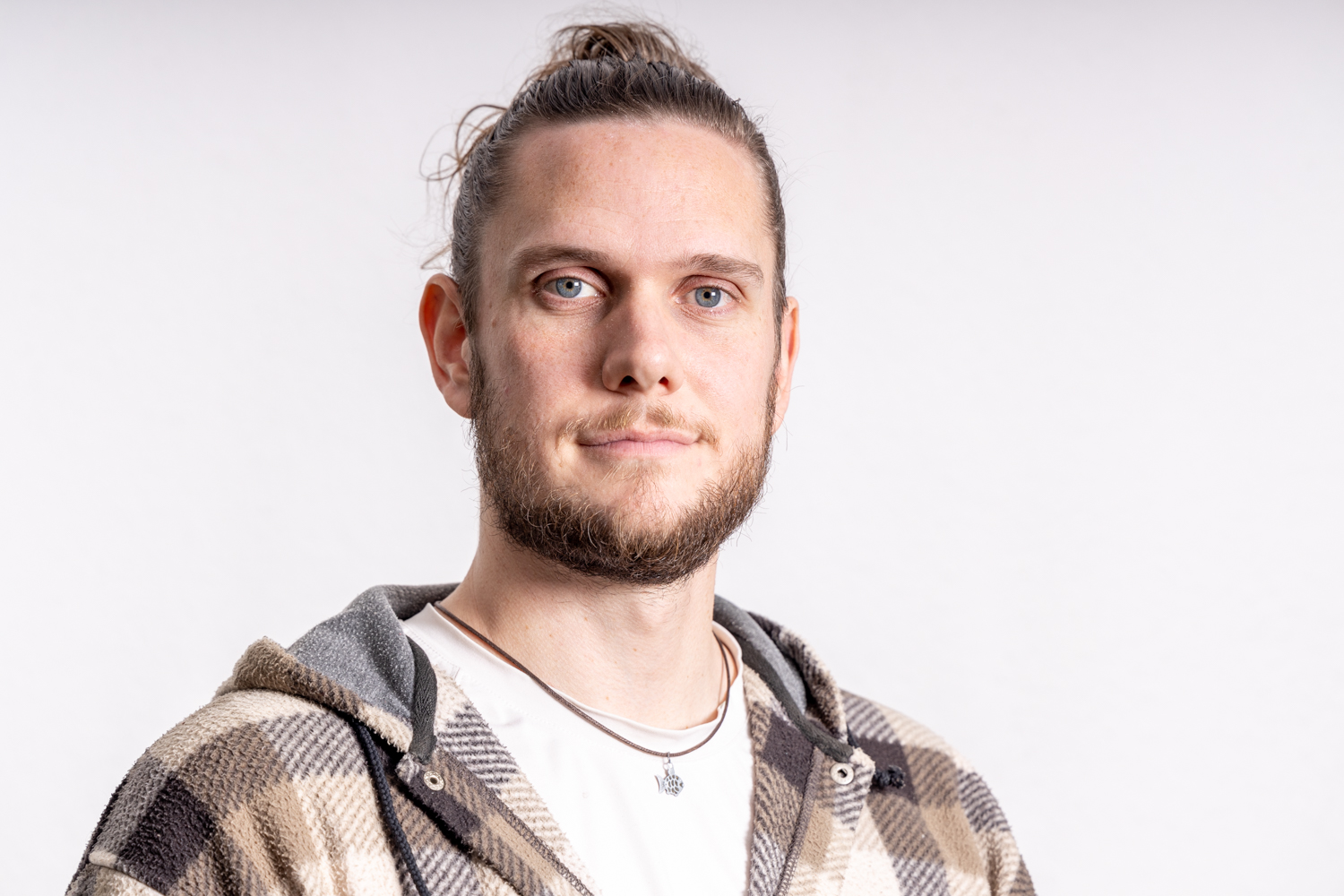